Stamps represent one of the most important communication tools which can be used at a national level, as well as at an international one. Beneath the fact that they are a great way to discover other parts of the world, stamps are also providing us the chance to understand a fascinating history. One look at the right stamp and you can find out amazing details about other cultures. Moreover, stamps are a unique combination of beauty and information, which have the power to bring people closer to each other.

The Museum of Romanian Records strongly believes in these ideas, and there are other people and organizations that share them, too. One of them is Romfilatelia, the institution designed to issue Romanian Postage Stamps, which is committed in founding impressive topics for stamps. Always searching for different methods to promote our beloved country, Romania, a new and strong bond was born between our Museum and this institution.

The bond between the Museum of Romanian Records and Romfilatelia

The first encounter between the team of the Museum of Romanian Records and Romfilatelia was in 2012. At that time, a great collaboration started between us, which led to the creation of a postage stamps series called Romanian Collections. 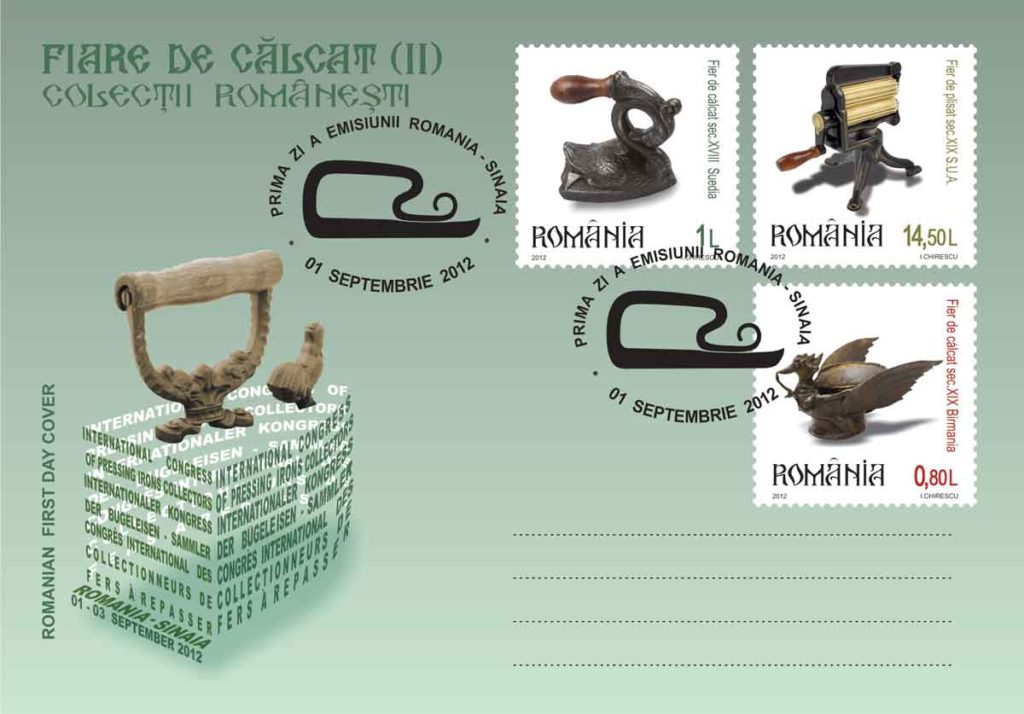 The first postage stamps we made for this series had a Pressing Iron theme, and it was composed of two parts: 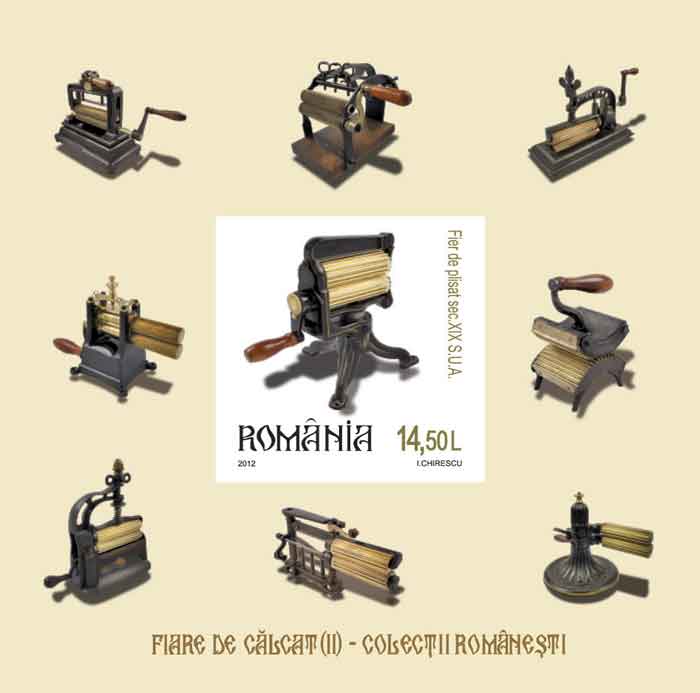 The Museum of Romanian Records has the largest Pressing Iron Collection in the world, and this requires a big celebration. The Pressing Iron Stamps are a way through which you can celebrate along with us the amazing facts which happen in Romania.

The Romanian Collections continued and, in 2016, we had another impressive theme for a new Postage Stamp issue. This time, it was the turn of our largest Collection of Corkscrews in the world to become the star.

The items from the two of the largest collection in the whole world, The Pressing Iron Collection and The Corkscrew Collection, were used in order to obtain extraordinary results for the Romanian Collections. Such a small piece of paper has so much power to express a country’s ideals and beliefs. Therefore, through these postage stamps issues, we managed to present a part of the historical evolution of both pressing irons and corkscrews.

The team of the Museum of Romanian Records is proud to collaborate with institutions which have the same purposes as us, and which are in a continuous search of other ways to promote Romania. 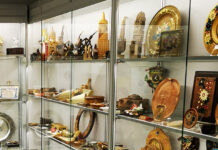 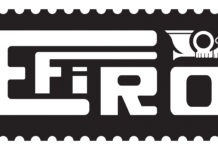